You are here: Home / Daily Snap / Let the festival begin

Like children let loose in sweet shop allowed to spend all their pocket money as they wish,  New Zealanders are going to gorge themselves over the next six weeks on their favourite sport, rugby.  Hosting the Rugby World Cup here in New Zealand brings sharp focus to the national game and is unleashing passions towards The All Blacks to an even higher level.  For all the hype and hyperbole of the last few years there is a tangible sense that this really is the moment for New Zealand to shine on the world stage.

But it’s not all about the All Blacks, almost but not quite. There is a celebration of all the nations taking part with shops and offices decked with flags and paraphernalia.  Provincial New Zealand towns adopting visiting teams with cultural celebrations and all round good kiwi hospitality.  Auckland is hosting the opening ceremony and the first match tonight.  There are thousands of people flocked to the waterfront to be part of this historic occasion.  By all accounts it’s like a New Year celebration on speed.

Aside from all the rugby rapture there is a healthy dose of cynicism of the commercial exploitation of this festival of sport.  Tickets are expensive making it out of the reach of many New Zealanders who are instead hunkering down to watch the match on one of the four terrestrial TV stations who will be covering matches.

I think it’s  fair to say that the only to avoid rugby mania is to leave the country altogether.  I suspect that I’ll be watching proceedings from the northern hemisphere when I head that way next week.  I’ll be back in time for the finale.  I’m betting (not really!) on it being an England and New Zealand final.  It would be nice to repeat the fairytale ending of 2003 but for my sanity and that of the rest of the country you’ve got to want the All Blacks to raise the cup.  In the meantime, it’s going to be fun to see how the country’s psyche copes with the mounting excitement and expectation. 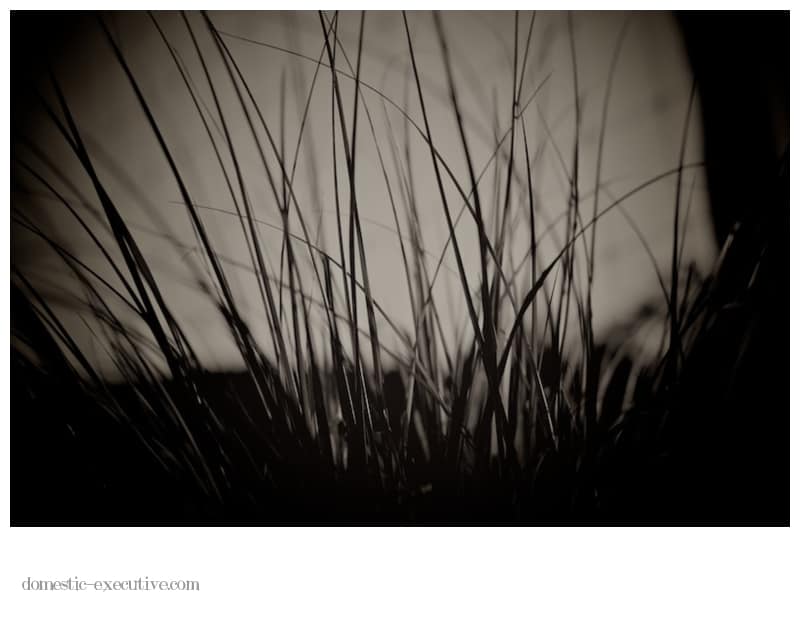