You are here: Home / Daily Snap / How one view can bust your stress

I’ve written about 50,000 words in the last two weeks. It’s a pity that none of them have been here on the blog.  Instead I’ve been up to my wrists in essays, proposals and writing reports all of which are speculative in nature.  Written without knowing whether the tutor will mark them favourably, the prospective client won over by my killer proposal or the actual client persuaded to change their ways based on my sage words.  There were times when the RSI pains shot up my arms that I wondered whether all these fine words were worth all the effort.  Who knows, but they are done and whatever the outcome I’ve given it all my best.

The stress of the last few weeks has completely lifted though now we’re away in Wanaka for a few days.  With house sitters keeping the bassets under control it’s just wonderful to breath in the fresh air and marvel at one of the world’s finest landscapes.  For the first time ever I’m not lugging several kilos of camera gear either.  Instead I have my learner plates on an Olympus Pen E-PM1 camera bought last year during our trip to Europe for MT.  It has almost as many whistles and bells as my DSLR Camera but weighs less than some of my full size lenses do.

It may have been a marathon 7 hour effort to get to Wanaka after our flights were cancelled and Air NZ delivered us by bus rather than by plane but seeing this view brings life into perspective and you can’t help but celebrate the simplicity of nature at its best. 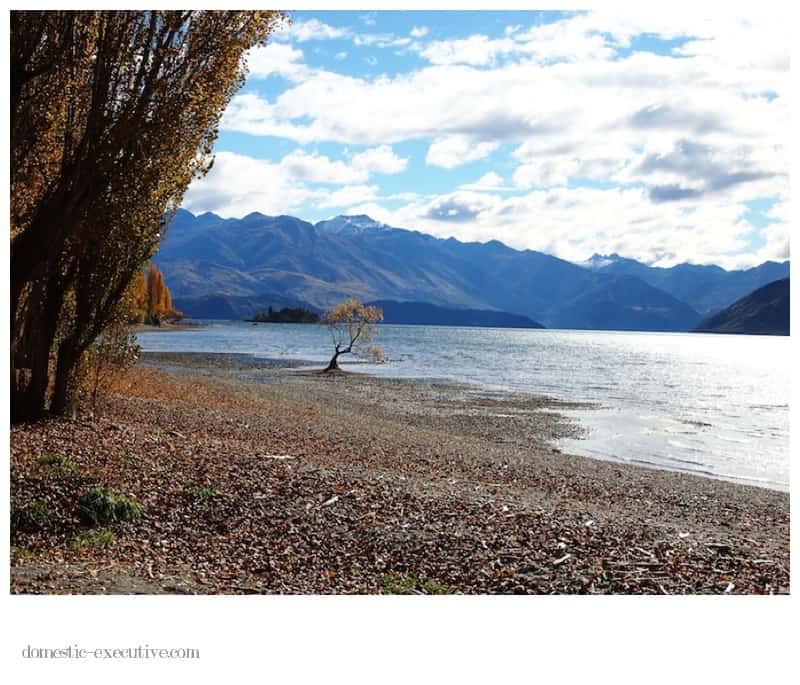