You are here: Home / Daily Snap / On Being an Ambivert

For a long time I’ve never been able to reconcile why I can happily lead a crowded room of people at work yet crave peace and quiet.  A craving that usually has me avoiding social gatherings like the plague and then getting a bad rap of being antisocial.  I love to socialise but admit I’d rather be hosting a dinner at home and my idea of party hell is one of those dinner cruises so popular with conference organisers when there is no escape from the crowds or indeed the boat.  Even in my wildest nightclubbing days, I used to find solace dancing by solo amongst a gyrating crowd.

Turns out after all that this paradoxical behaviour is because I’m an ambivert. Someone who on a continuum of introversion and extroversion is slap bang in the middle so able to embrace a crowd and time on my own.  In fact, finding a balance of the two is the key to my happiness.  Seems that ambiversion is pretty common even if people are generally characterised as either introverted or extroverted.  I feel so much better that I don’t have some weird personality disorder and can better distinguish how I need feed the introvert and extrovert in me as suggested by Susain Cain in her book Quiet: The Power of Introverts in a World That Can’t Stop Talking, an audio book I’ve been listening for work. There’s a great Ted Talk to watch if you’re interested.

No wild parties to report on this week, so here’s a contemplative photograph instead. Said the ambivert! 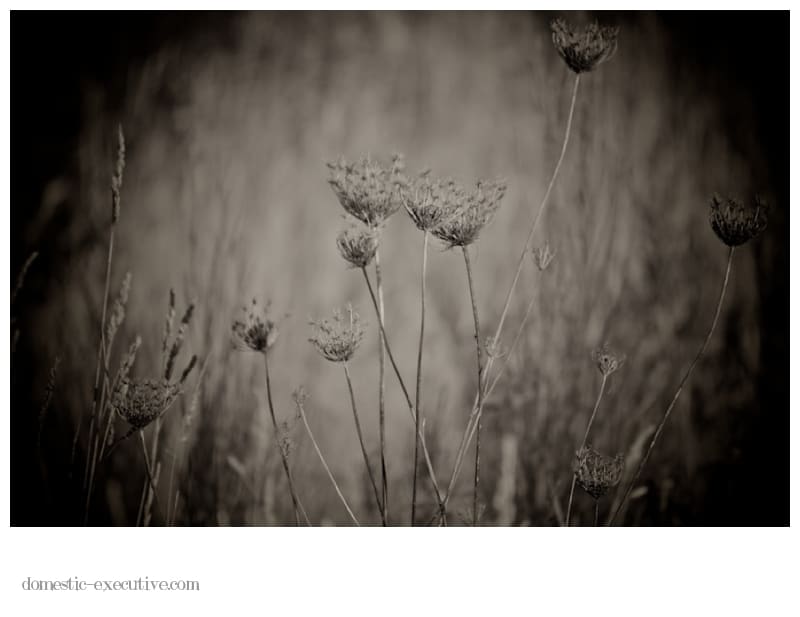 Previous Post: « One of the many frustrations of being a photographer
Next Post: Power and Pets – an unscientific analysis of the differences between dogs and hounds »