The very first time I flew into Wellington over 13 years ago I was terrified.  Flying in closer to the sea and houses but no runway in sight.  Eventually the wheels touched down on the runway but no understanding of where the terra firma sprung from.  It’s only when you see an aerial photograph can you see that the airport is built on a peninsula – a short one at that. On the other side of the Miramar Penisula there is a series of coastal villages which epitomise New Zealand’s kiwiana.  Wooden houses (in Wellington’s case clinging to the hillside), beaches and kids enjoying the sea and surf.

I headed off to Worser Bay this week for my work planning day and Christmas party.  The plan was to spend a few hours talking shop and bunk off for some beach life.  Alas a nasty southerly blew in making beach life a tad chilly and windy.  It didn’t stop some hardy kiwi kids from taking out their boats and spending the day being rescued as the wind cast them adrift in the wrong direction. We stayed indoors huddled over the heaters we dragged out of the cupboard and spent the day spewing plenty of our own hot air – all in the cause of keeping warm of course!

It’s customary for my colleagues and I to reflect on the year and look forward to next.  It’s been a year of change with us landing more work and needing to grow the team.  I for one am delighted that we’ve now got three new coaches coming on board for next year so that I can share my load and release some pressure in the Domestic Executive Office.  It’s been a bumper year for which I’ve very grateful given the state of the economy.

With Christmas looming into view it is busy than ever my blogging has slipped down the pecking order but hopefully that will be rectified over the next couple of weeks.  In the meantime, I am celebrating the fact the lawn and garden is getting a shower although I could do without the southerly winds.  Beach weather for a while would be more like it! 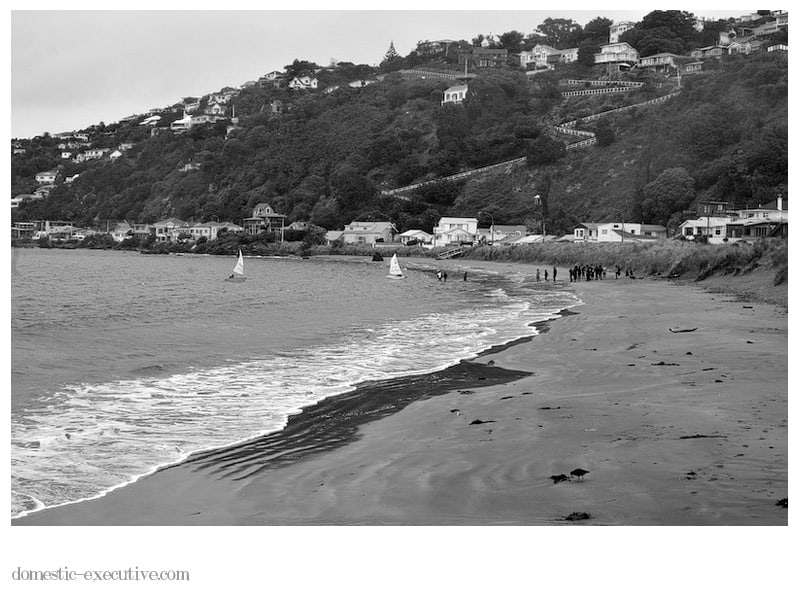