You are here: Home / Bassets / The trials of basset walks

They don’t want for much in life, just food, a blanket on the sofa and a ready supply of sniffing walks.  We’re blessed with the multitude of dog walking options available to us close to where we live and rarely do the same walk two days in a row.  Or I should say did.  For the next six months, walking the hounds around our neighbourhood is like playing the equivalent of canine russian roulette.

A major possum control programme has been carried out in the surrounding hills using the deadly 1080 poison.  They spread the poison by air and hand into the forestry and hillside bush areas hoping to cull as many possums as they can as a preventative measure against the spread of bovine tuberculosis.  Whilst I can understand the need for such measures morally I struggle with the methodology which is so punitive and wish they would stop 1080 as the preferred methodology.  Aside from the inconvenience of losing the ability to walk out of our house and wander the neighbourhood we will have to be particularly vigilant on our own land and know where the bassets are at all times incase a poisoned possum strays into our bush area and dies providing a ready made basset snack to forage.

There have been at least three occasions when I have found wild pigs heads in my house brought in by the bassets.  These were buried on our land by our neighbours hunting dogs who place them in the bush for safe keeping.  Such is the power of a bassets nose that they pick up the scent of anything new and will search until they find it and bring it back to the house for a more comfortable place to chew on it.  Yes, it’s gross.  All I can do is glove up and destroy the offending article or lob it back over the fence for our neighbours pack to find it again.

It’s a worry.  We heard from the a fellow Basset owner that someone they know had let their dog out of the car at the Kaitoke Regional Park (one of our regular walk spots) and hadn’t even left the car park but their dog had found poison and was dead within hours.  We can’t take the risks so will be probably spend more time driving to walk the bassets over the coming months so that we can be in a safe place.  The effort, cost and inconvenience will be worth the peace of mind we’ll have allowing the hounds to sniff and romp safely.

Here’s a few photographs I took whilst walking with the hounds at the local park in Upper Hutt where there are wide open grassed areas for them to run and play in relative safety. Little do they know how much effort we go for them.  But they’re worth it. 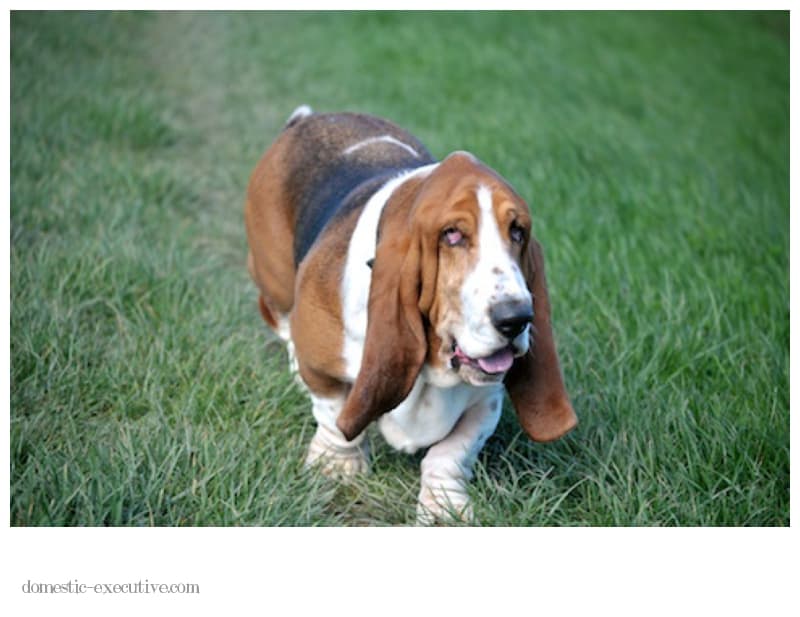 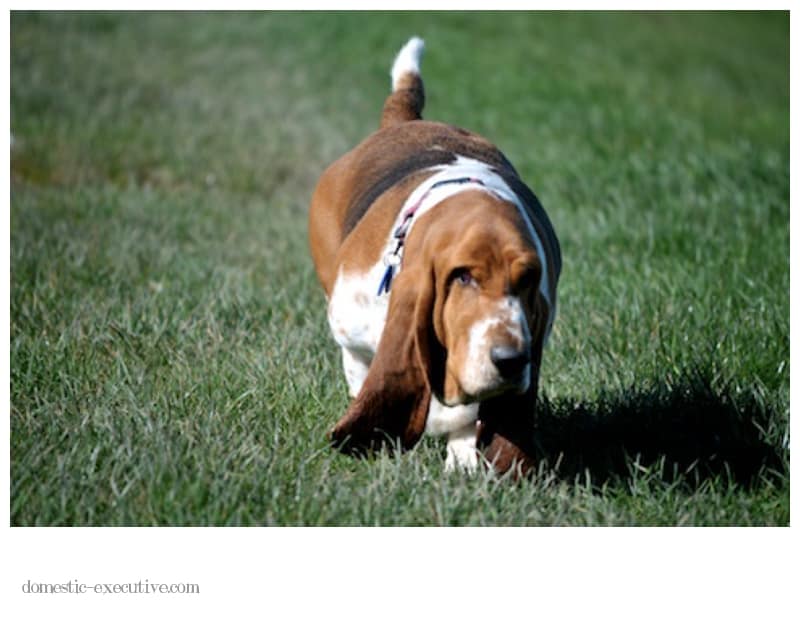 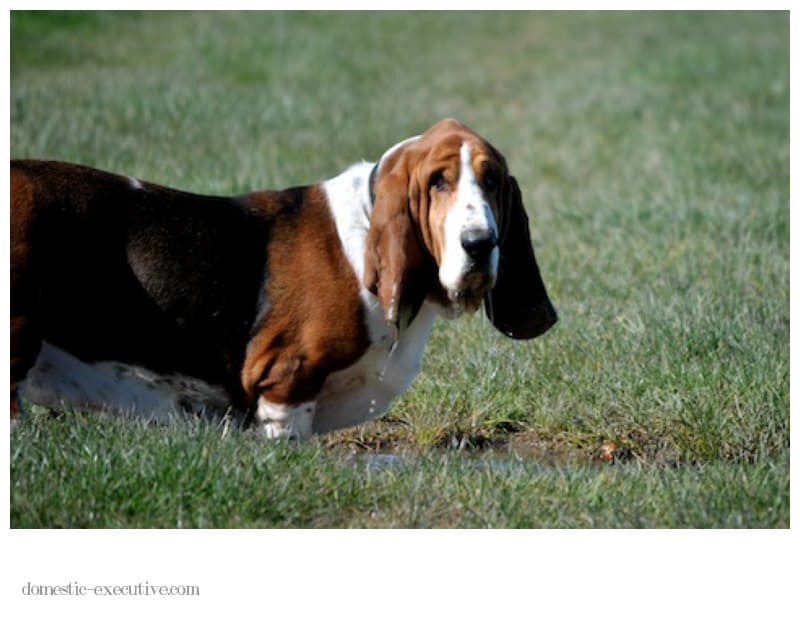 Previous Post: « For the love of food: take 2
Next Post: Sweet As: Lemon and Ginger Cheesecake Cupcakes »