You are here: Home / Backyard Pantry / What happens when you leave your vegetable patch home alone

It was with some trepidation that I ventured out to look at the potager when I got home.  What might have happened in it over the five weeks it has been left home alone?  With no-one tending to its every need I was hoping for the best and expecting the worst.

There was no doubt in mind that nature would take it’s course.  And whatever was waiting for me could not be changed.  I was just going to have to grin and bear the results, whatever they were. 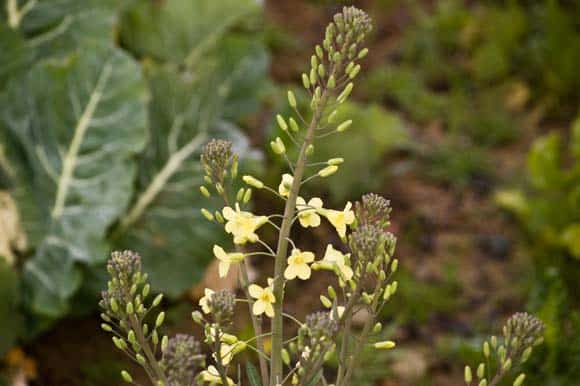 I was chuffed with how things were going before I went away.  Despite a long cold winter there have been continued growth of vegetables with the expectation that there would be full bounty for harvesting when we got back.  The peas and beans were doing particularly well.

So imagine my delight to be faced with this. 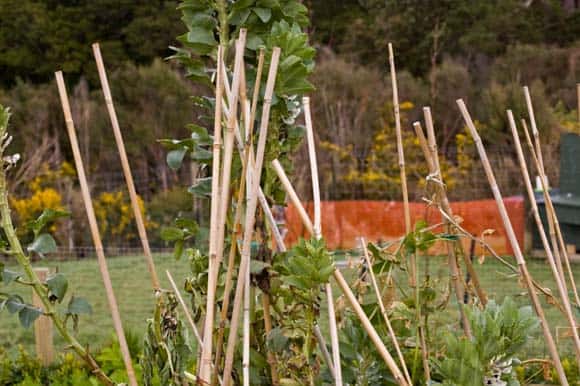 Complete devastation.  The winds and the rains had dealt their worst and it looks like I’ll have to chalk up the peas and bean growing experiment to experience.  Boy was I gutted.  There is a slim hope of rescuing some beans but I may have to compost the lot.  I’ve not had the heart to tackle the mess but tackle it I must this week. 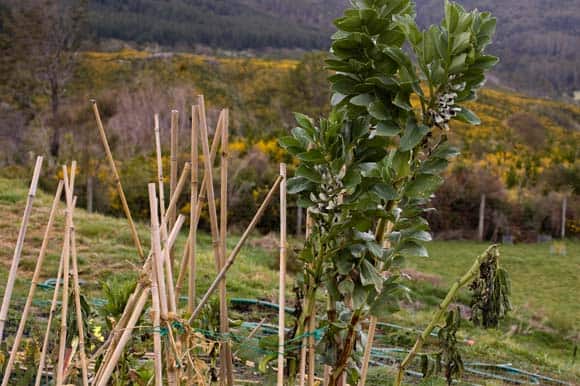 All was not lost though.  There has been plenty of growth to be able to report.  Pity it’s not necessarily the growth I wanted but did expect. 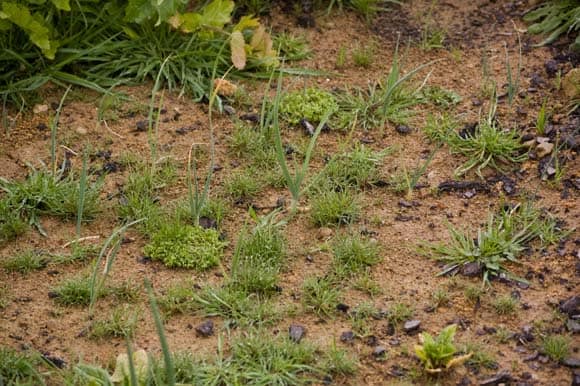 In amongst the wayward grass and weeds there is a multitude of leeks growing so it’s not a complete loss.  Just a quick tidy up to rectify this. Some growers may view such growth as green manure.  As much as I’d like to test that concept I think it’s best I give my leeks some growing space and the best chance to thrive.

With some titivating we’ll also be able to appreciate some onions and shallots which have come on great guns.  The garlic has definitely taken root too so I’m pleased about that.

The spinach, carrots and parsnips have done well too.  It’s going to be fun eating our first home grown parsnips and spinach.  Another first at Domestic Executive HQ.

The biggest delight was the growth spurt of the cabbages, cauliflowers and brocolli which have gone from this……. 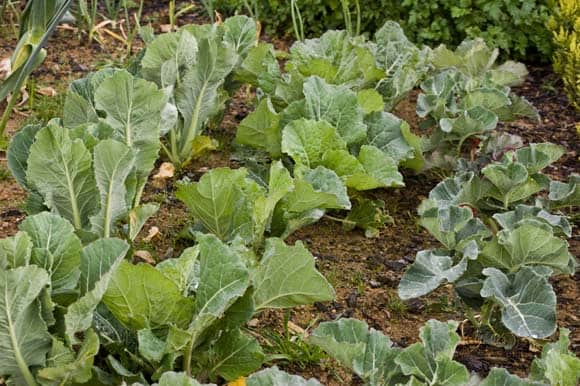 But most of all we’ve got something ready to harvest.  Yum, just imagine with some hearty cheese sauce and roast beef! 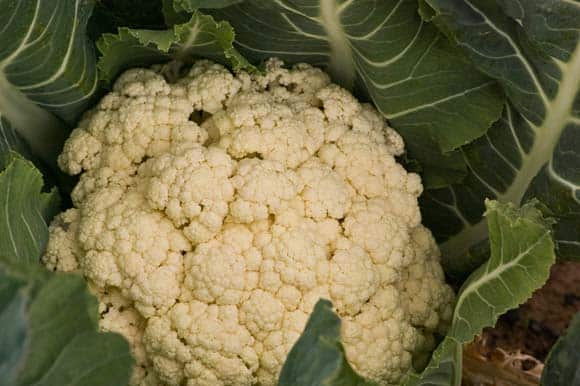 All in all, it was not as bad as I feared but not as good as I hoped.  It is what it is.  The celery, parsley and other herbs are kicking into life too.  I am optimistic for great things over the coming weeks.  My growing ambitions are bigger and brighter this year with all my lovely seeds to start growing indoors this week.  Also, grand plans for our kitchen garden to get under way.

Perhaps if the gales hadn’t  been so cruel my prized beans and peas would be ready for eating right now.  Although it’s probably not recommended to leave a full blown growing operation home alone my small potager didn’t do too badly.  I’m looking forward to getting stuck in to putting into play all that inspiration I gained whilst I was away.