If they were giving out tardiness badges to bloggers I’d be up there in the front of the queue.  Carefully crafted in my head, this blog post was planned to celebrate one of my favourite garden rituals, the annual planting of the garlic. But, such great thoughts of creativity were rudely interrupted by another force of nature that had Wellingtonians dancing the proverbial earthquake hokey cokey.

Although the forces of gravity were a mere shrug to the Christchurch earthquake of two years ago on Sunday 17 July at 17:09 we had our very own 6.5 richter shake.  This sparked its own comedy with me simultaneously hugging one basset whilst rugby tackling the other intent on chasing the invisible intruder whilst shouting @m_treanor to catch my prized china penguin that waddled precariously close to the edge of the shelf on which it sat.  The shaking stopped as abruptly as it started but then came the tsunami of tweets from fellow Wellingtonians who clung to doorways, took a medicinal dram sitting under a table and reports of motion sickness from swaying in high rise apartments.

Such earthly high jinx blew a hole through our evening.  Plans for a leisurely Sunday evening of chores and blogging were overtaken by an adrenaline pumped frenzy of unearthing earthquake survival packs, rounding up highly prized fragile items for safe keeping and stowing kitchen appliances for fear of a Kenwood mixer falling off the bench down onto the bassets’ heads.  In such times calming measures are required so @m_treanor was put to work making fennel risotto in the hope that the constant stirring would be adequate distraction from the repetitive TV footage of shaking and cracked buildings that makes you hyperventilate if you watch it for too long.

Post quake engineers flooded into the Wellington and Marlborough regions to check buildings, rectify breakages and restore core public services.  Some might say it was a gross over reaction but I’m all for erring on the side of caution.  Interestingly whilst most buildings in Wellington stood up to the quakes pretty well it seems even some of the newest buildings had their internal fittings trashed with broken ceilings and water pipes or activated water sprinkler systems causing much damage and mess.   Wellington was up and running for business again within 24 hours although the coffee shops won the race to trade again and maintain almost continuous service to fuel the Capital’s coffee habit.

If you are ever in some sort of public drama you can’t beat being surrounded by New Zealanders.  Their laid back and no-nonsense approach to life can lighten the mood of even the darkest hours.  I am always comforted by the black humour from our geoscientists who monitor and report on earthquakes bringing a human touch to what is otherwise a mass of scientific data.  For all the naysayers of social media such as twitter there are real people behind those twitter feeds that reply to each tweet that they receive from curious followers.  Admittedly I’m biased because I do work for GNS and they are some of the brightest people totally committed to understanding how and why the earth works in these mysterious ways.

As the after shocks continue to roll in like waves lapping on the shoreline we have all returned to normal life if a little distracted and jumpy at every bump and rumble that passes by.  Thankfully nature boosted morale further by bringing blue skies and sunny days making winter seem like an abstract notion hard to associate with.  Perfect weather for starting to get stuck into the planting of garlic and clearing out the kitchen garden ready for the upcoming growing season. Perfect too for a spot of basset sun bathing as the hounds kept a watchful eye on my every move playing more an ornamental than productive role but bringing a sense of calm, normality and simplicity to life.  Just the way I like it most. 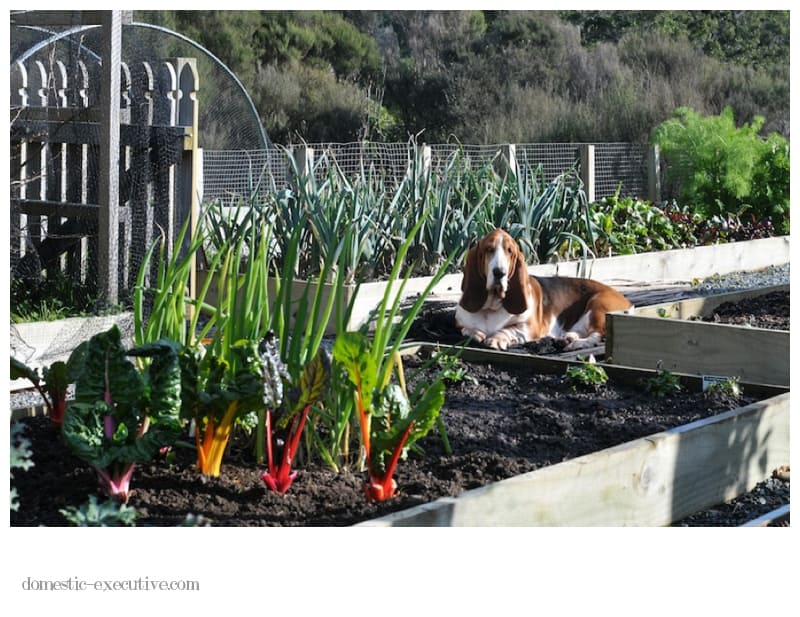 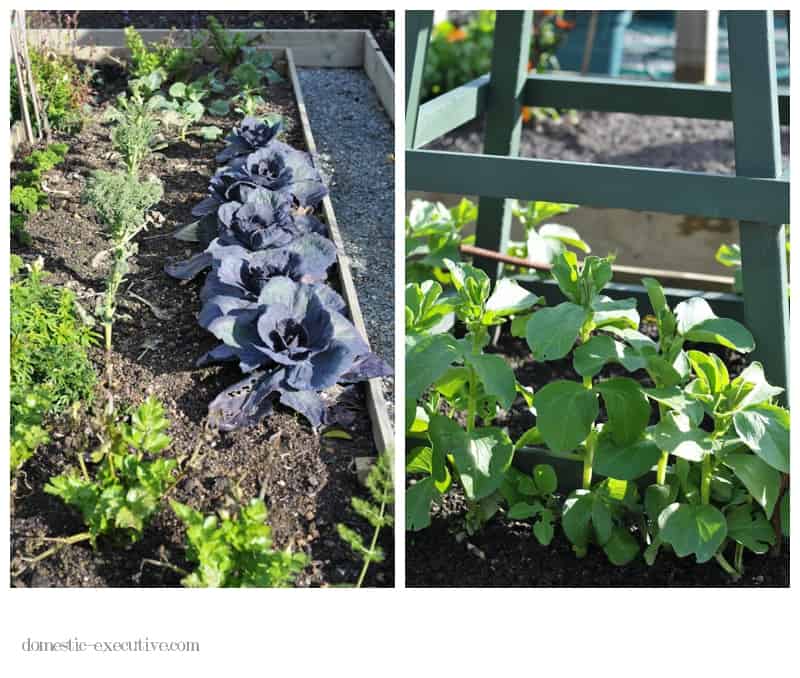 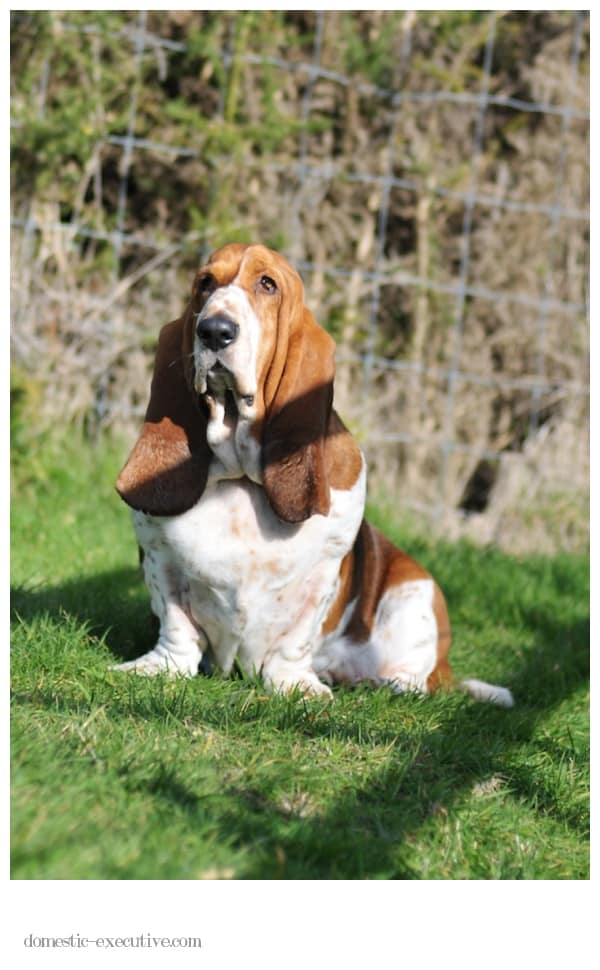