You are here: Home / Bassets / When business as usual is a good thing

If bad luck comes in threes, the we’ve had that squared in recent weeks.  The first daffodils in the garden that heralded Spring were my symbolic start to more writing and photography. Yes, 1 September was the deadline to start of my new blogging  rhythm but then germs, domestic calamities and hound health worries left me distracted, not mention physically and mentally under a rather gloomy cloud.

It seems I’m a magnet for this year’s winter germs. Passing from one client office to another has exposed me to a multitude of corporate infections, not to mention my nearest and dearest bringing home his own version to share. It’s been a double whammy, winter blues and bugs that annoyingly don’t make you bed ridden for a few days but instead cause malingering tendencies and an overwhelming desire to stay in your pyjamas all day. And, just when you think you’ve kick the nasty into touch it’s back like a punchbag to knock you sideways again.

I’m fed up with feeling below par, tired, grumpy and dealing with stuff that seems to break. First it was the water filtration system that cleanses the rainwater we harvest, then the washing machine packed in and after a few minor mishaps technology wise I managed to shatter the screen on my iPhone. Each of those things in itself is annoying but manageable, it’s the nightmare of getting replacements and repairs blighted by failed deliveries and obstreperous insurance people with weasel ways that strains what little resilence and patience I still have.

The hounds haven’t minded too much though as they’ve been able to waddle around their walks at basset pace without the usual impatient calls to hurry up, be quick and cruelly getting them excited about something fictitious for them to chase. No, for them it’s been basset business as usual with their noses to the ground and digging around the undergrowth sniffing out unmentionable things.

It’s hard not to let them have their hour of play. After all what else does a hound have in life but eating, sleeping and lounging around hogging the space on the sofa. To be fair they deserve a little downtime as Mason is nursing an injured tail from some rather too rough play at doggie day care and Fortnum has become such a frequent visitor to the vets of late that he is known by every nurse and vet who works there.

Poor Big Basset has been prodded and poked in the relentless search for what’s causing him to drink copious amounts of water. Good news is that it’s not cushings or addisons disease and although he has tested negative for diabetes we’re now seeing whether its diabetes insipidus which involves me collecting urine samples which I have learned takes a lot of skill if you’re not to alarm your basset too much!

Aside from being a total misery there are lots of fun things happening too but most exciting of all is that the days are longer and brighter so you might actually believe summer was on its way. Tune in soon, I promise to be back with a little more cheer. 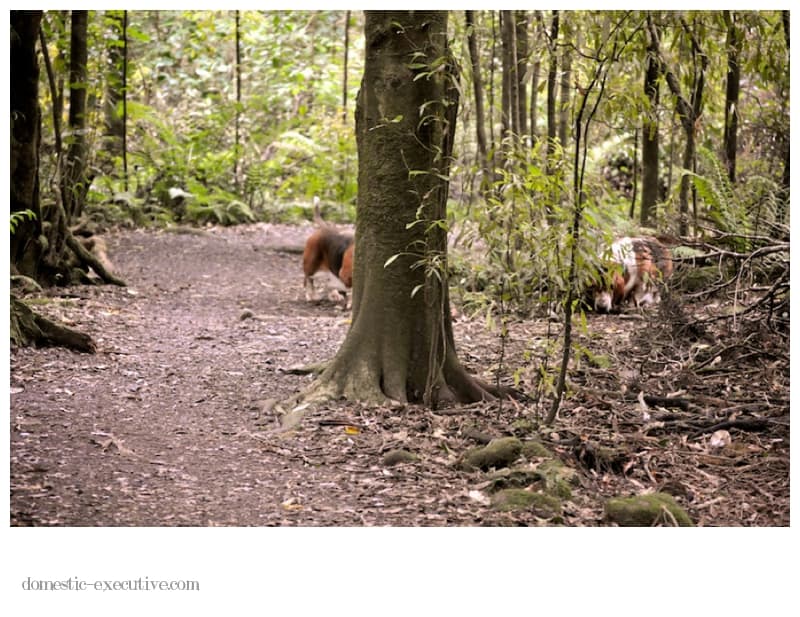 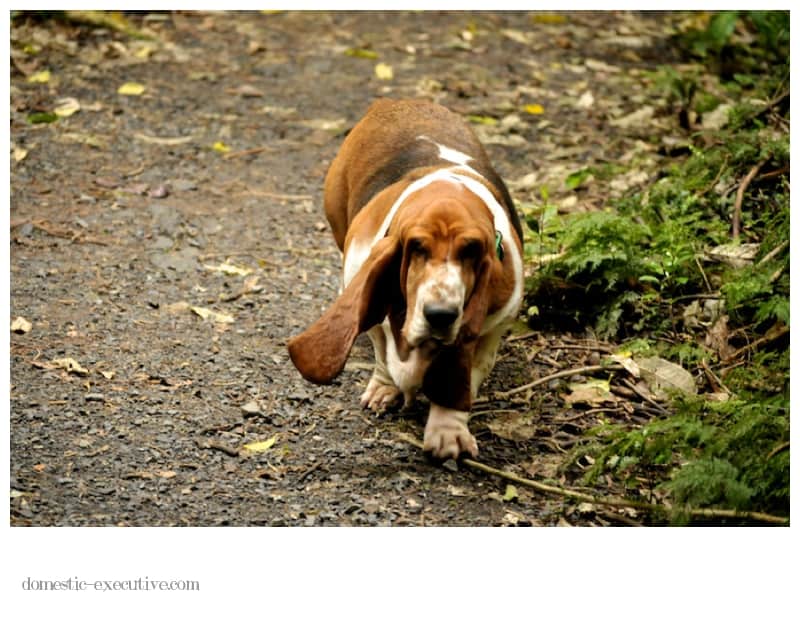 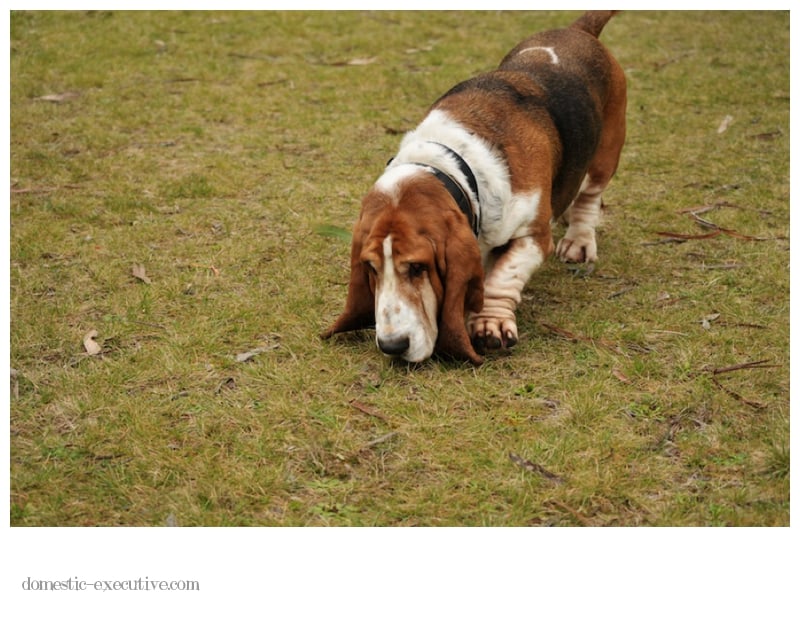 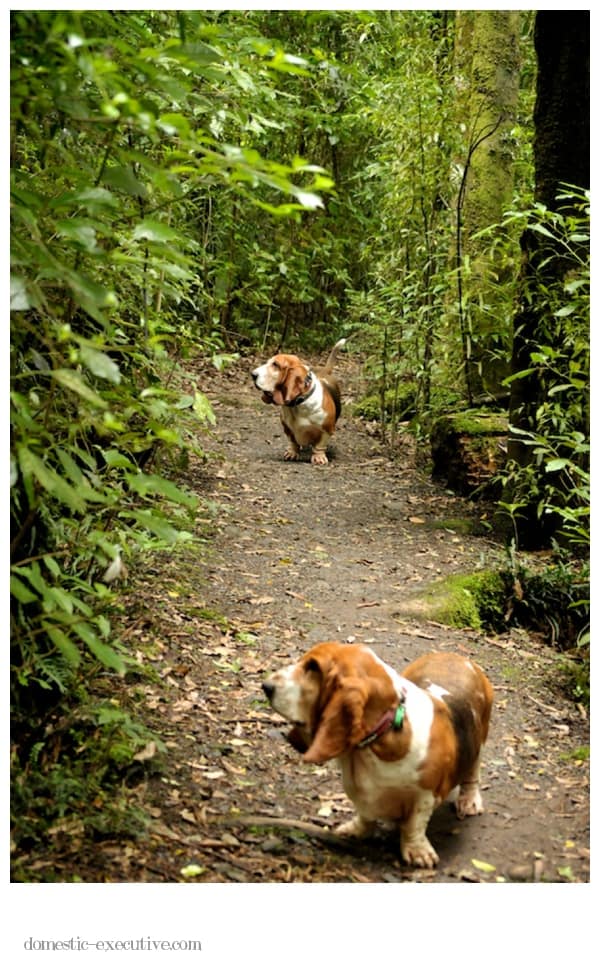 Previous Post: « New Adventures and Why I need Your Help
Next Post: How cake can make or break your sanity »