I may be shifting mulch for the trees and lugging 100s of kilos of sheep poo pellets but to be able to look up and see the view it feels like I’ve won the lotto.  It was enough reason for me to down tools and head in to quench my thirst with some of my refreshing lemon squash.  I keep thinking of the day when I can just sit on the veranda and admire the view all day.  In the meantime there are another 100 trees to be fertilised and mulched.  Not to mention the acres of new gorse growing back that needs to be exterminated.  But that’s mere detail when you have a won the jackpot of views. 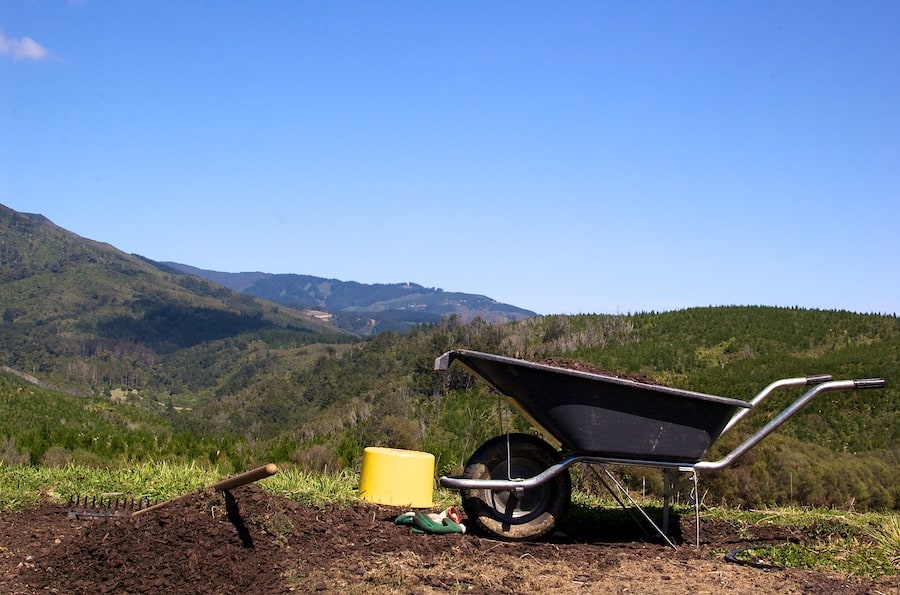 When you’re toiling away outside there is nothing more refreshing that a lemon squash drink break.  Brought up on Robinson’s Lemon Barley I didn’t think anything could take it’s place.  That is until I tasted Lavendersgreen lemon cordial made just over the hill in Featherstone.  This marvellous juice is mighty pricey though so I decided we should try and make our own.

Although we don’t grow lemons yet I have plans for cistrus crops when my dream for a glasshouse comes true.  I used the Lemon Squash recipe from the River Cottage Handbook on preserves.  It takes a bit of time to do but the results are outstanding and every bit as good if not better.  Although those in the northern hemisphere reading this blog might think this is a summer drink hold on – this would be wonderful made with hot water with a touch of ginger or honey or a little medicinal whiskey. 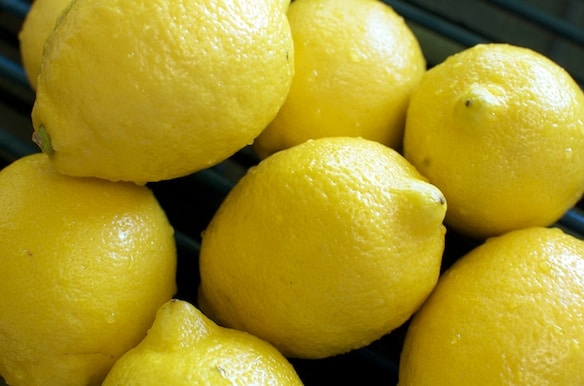 END_OF_DOCUMENT_TOKEN_TO_BE_REPLACED

It’s a well worn routine for weekends – mowing, strimming, weeding and seeding.  Our lawn is now in it’s third year and finally starting to look like a lawn should. It’s amazing what a bit of lawn fertiliser and rain can do for creating a lawn that can turn into a green monster in only a few days. It’s never going to be that croquet lawn we might have hoped for but it’s a marvellous wrestling area for the bassets.

It may not be that perfect but it still looks beautiful to me.  One of only three apples we’ll be harvesting from our orchard this year.  For an orchard that’s only 2 years old it’s not a bad start. 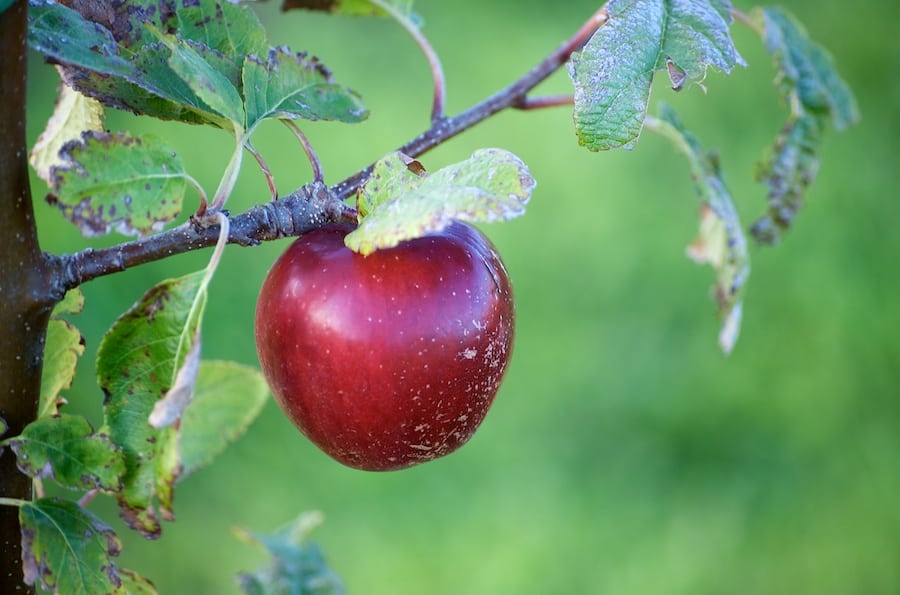 It’s been a wonderful few days at the beach.  Just what the doctored ordered and as luck would have it summer arrived at the same time.  We booked a bach (a beach summer house) and the most energetic thing we did was chase the bassets around the beach.

Riversdale is a small settlement about 2 hours from where we live.  There is nothing there but beach houses, a beach and miles of space.  It’s a surfers paradise but also a brilliant place to wander, paddle and explore rock pools.  We were lone figures on the beach almost all of the time.  Apart from someone who had been cray fishing, a beachsurfer and a group of school kids who flocked to admire and pat the bassets.

Hanging out reading, relaxing and not thinking about anything was the order of the day.  And a spot of photography of course.  Here’s a short video of our exploits so you can get a taste of what makes New Zealand such a stunning place to be.  You can see on Flickr here.

He may not be our water babe but Little basset is a beach babe.  So much space to run and prance around in.  Not to mention the sniffing options which are almost limitless.  It was hard keeping track of where he was with his tendencies to head for the dunes and following the smells of the steaks from people’s BBQs in the properties that lined the beach.   That and more disgusting things.  For Mason is our anti-basset (see below for more!). 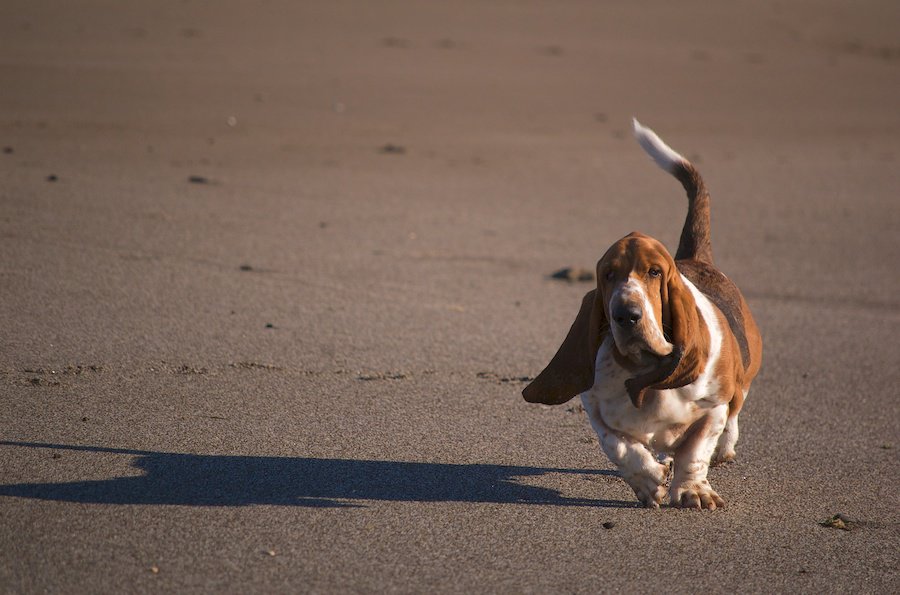 Quite apart from being a total show off Fortnum tends to have slightly better manners when it comes to beach combing.  Here he is strutting his stuff and sniffing the breeze.  His errant brother is however up to no good.  See in the background those tell tale signs of basset legs waving in the wind? 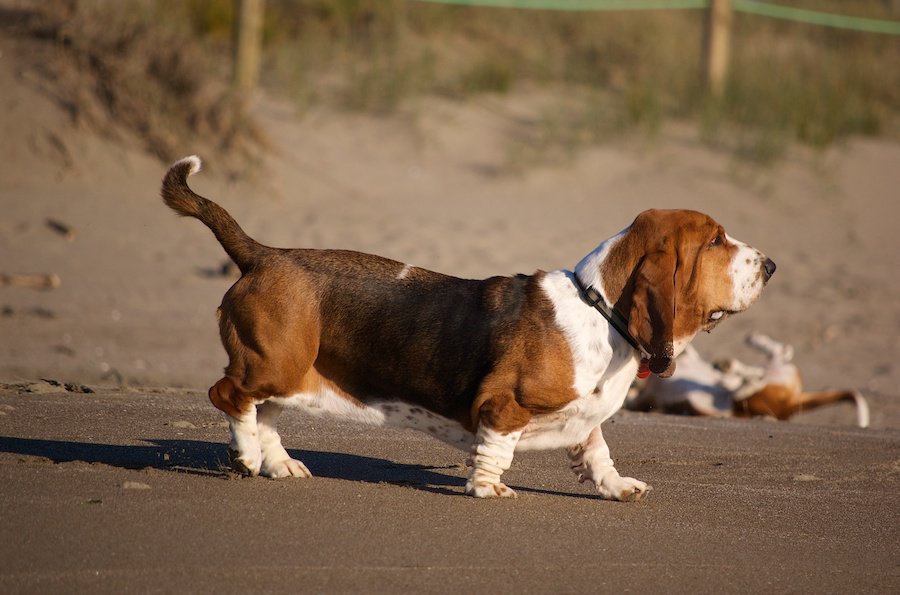 That is Mason the monster basset rolling around in a dead bird.    I have no idea where he learned these gross tricks from!

But learned them he has.

These seagulls seem to have perfected the whole beach vibe.  Hanging out on the rocks in the sun. No sense in rushing around when you can chill out instead.  My sentiments exactly! 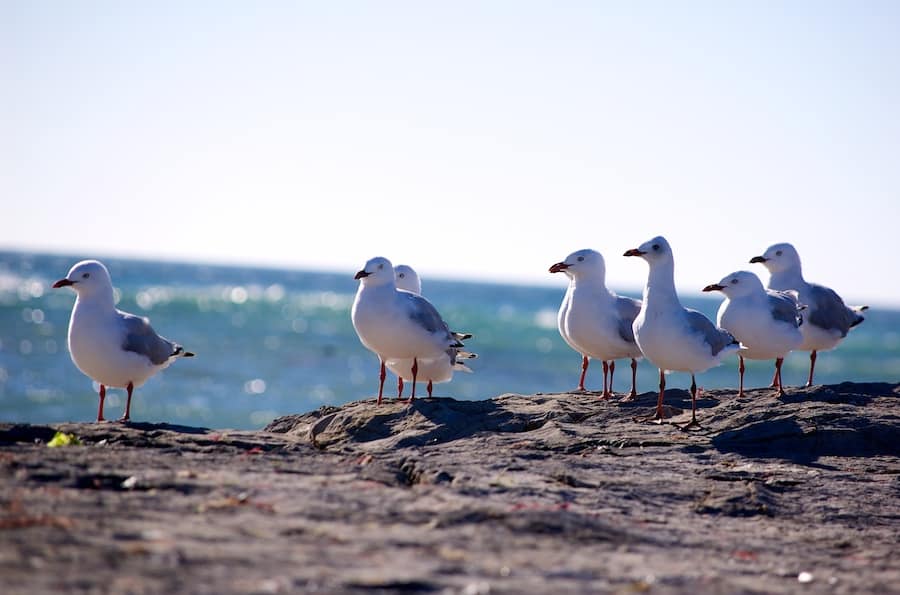 Swimming has not been a strong point for Fortnum and Mason but big basset is getting braver as far as paddling goes.  I’ll have him out on a surf board before the week is out.  That’s if he recovers his nerve from this over basset sized wave. 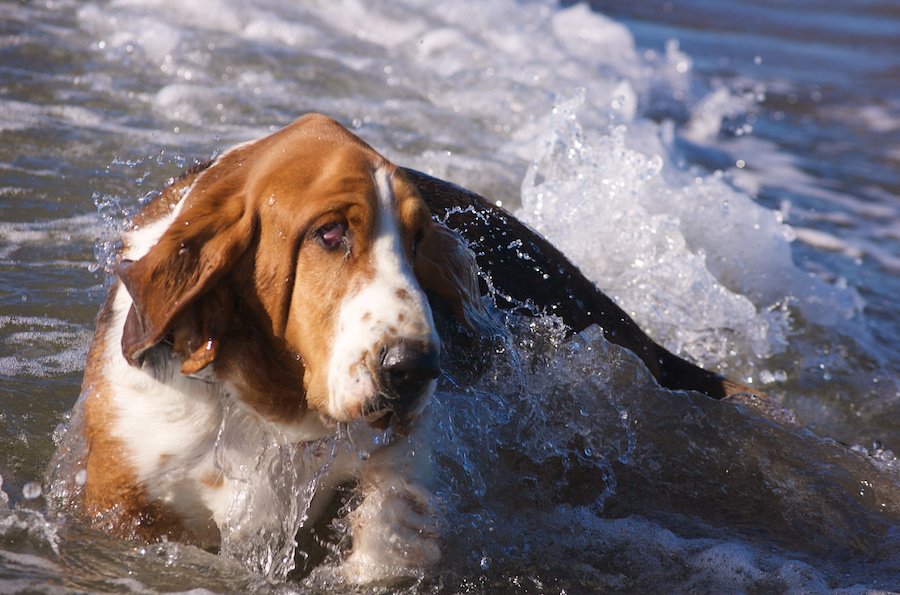 With summer temperatures rising again we’ve picked the right time for a trip to the beach.  Sun, sea and sand to cheer the soul.  There is nothing better than a long walk along the beach to cool the paws and feet. 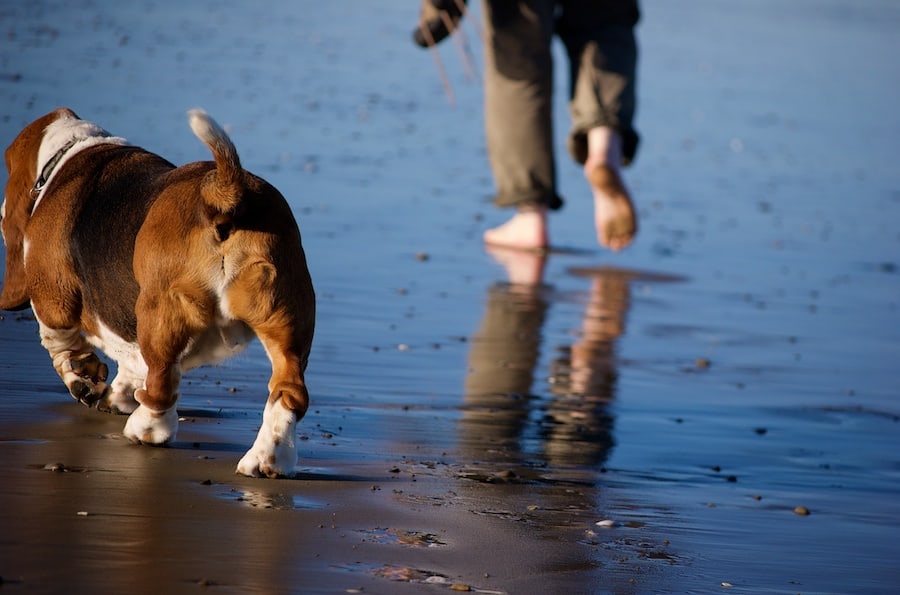 The views from Petone Beach on Saturday were true blue.  There were just a few wispy clouds in the sky but otherwise I was surrounded pretty much by blue.  It made such a change from the gray blue we’ve been living with for a week or so.  Since I was heading south I decided to make a quick photo stop at the beach and take a walk along the Wharf.  Last time I took my camera to Petone it was also a beautiful day.

It’s not a pretty beach but it’s a wonderful place to see all of Wellington harbour.  You can marvel at the surrounding hills or stare across to the city itself perched on the hillside. 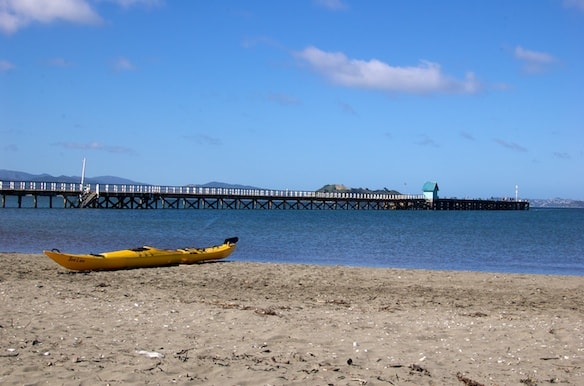