Judging by the heavy breathing of the curtains through the open window in the early hours of this morning,  2013 came dancing in on a Wellington wind with a twirl and a shudder. I can’t tell for sure as I was deep asleep avoiding the whole midnight New Year yahoo thing. For sure the wind is whipping up a storm for the New Year’s Day which is becoming a bit of a New Year tradition in these parts.

At start the new year,  I feel the Taurean inside me rising up to bring a sense of determination and sense of anticipation about what can be achieved.  One glance of my 2012 project blackboard tells it’s own darker story, one littered with incompletion and procrastination.  Or perhaps it’s just a to do list that is wildly ambitious and wishful thinking.

If I’ve learned one thing this year it is that you never know what curve balls life is going to throw at you.  I started 2012 in a culinary flurry wishing to perfect my baking skills and bring tasty and wholesome bread to the table and I’m ending it in a similar flurry except that it’s nut bread I’m seeking to conquer. The culinary bombshell of 2012 isn’t quite the disaster I had initially thought as we end the year 10kg lighter and cholesterol levels plummeting.  I have much still to learn about what constitutes a healthy diet since opinions are varied and as you’d expect pretty polarised so for now we focus on what is works for us.

All year I felt blighted by creative constipation and my inspiration for photography has been lacking.  At the heart of this creative slump was another Taurean tendency to be intellectually lazy and avoid taking risks, both of which are essential ingredients for being creative.  No point waiting for my muse to pop up from behind the raspberry canes I’ve got to create the conditions for inspiration to strike.

2012 had some real highs, especially our travel to Queenstown in April, San Francisco, London, Oxford and Tokyo.  Not to mention my faithful basset hounds that continue to frustrate and amuse me in equal measure.  I’m excited about what 2013 will bring but resisting temptation to announce any bold goals and big leaps I’m aiming for this year.

For me this coming year is about less wishful thinking and more recalibrating and refocusing . I hope that whatever your hopes and dreams are for 2013 that they are blanketed with good health, happiness and a sprinkle of good luck. 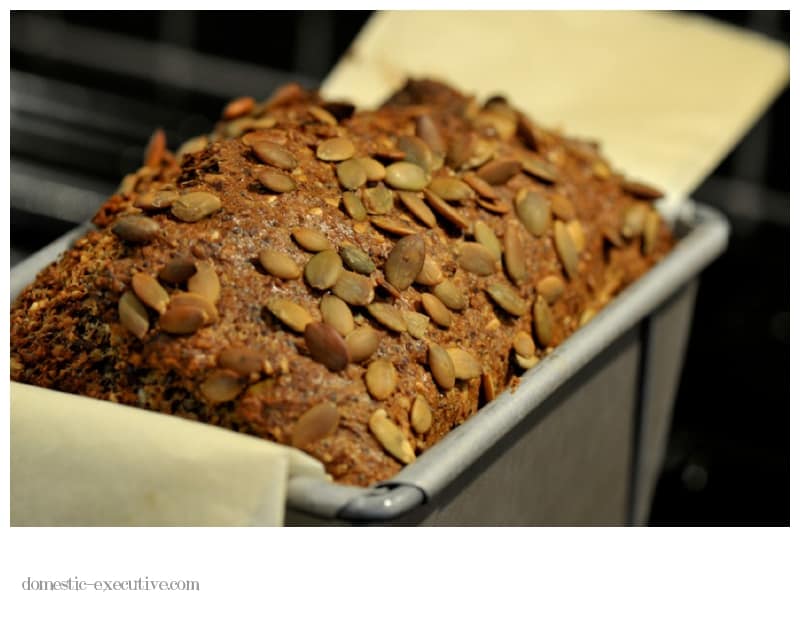