It was only after trying to explain to my seven year old nephew how I had travelled back in time over the international date and why people in New Zealand are going to bed when in London we are just getting up that I realised how much I have taken international travel for granted.  Now that the effects of two long haul flights and sleep deprivation are starting to subside I can start to appreciate the true magic of globetrotting.

Seeing the sun set over San Francisco’s iconic Golden Gate bridge was all the more remarkable because a few hours before we had watched the sun set flying out of New Zealand. Seeing the sunrise over the English countryside reminds me that the chickens at home are settling down on their roost for the night. If only my body were able to make the time realignments as seamlessly.

Travelling outside of New Zealand requires a significant cultural adjustment too.  Crowds are bigger,  buildings taller, the pace of life seems altogether much faster.  San Francisco on a weekend was throbbing with tourists making trips to some of the popular haunts, such as the farmers market, a struggle by kiwi standards.  The choice of shops and what’s in them can be overwhelming so we took refuge in the Golden Gate Park, art museums and urban walkways instead.

Our arrival into London’s Heathrow airport on what was supposed to be one of the busiest arrival days for Olympic grounds was remarkably calm.  We were amazingly out of the airport within 40 minutes of leaving the plane and moving quickly into the city.  For all the gripe and hype about the impact of the Olympics on London our initial experience has been positive with a slow but definite swell of national pride on the cards. 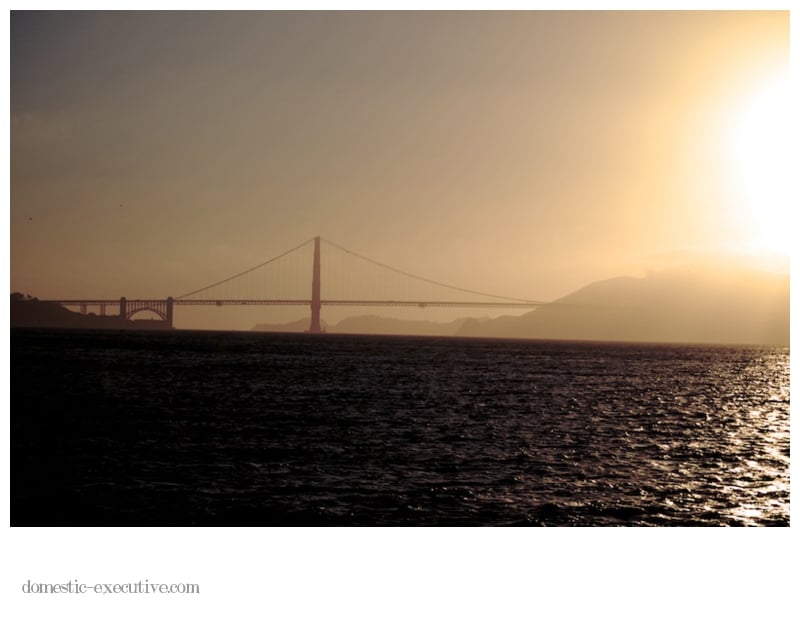