On Kapiti Island the bird life completely mesmorised me.  Closer to home I am cursing the little blighters for taking dust baths in my flower beds and leaving waste on my verandas.  For all the momentary annoyance I do feel very lucky to have such a proliferation of bird life around out home.  Our feathered friends include:

Teams of little birds that feed off from the chicken hopper

A pair of plovers that graze on our lawn

A New Zealand Hawk who patrols the skies in the valley and has on occasion been found eying up the chickens from the top of their chicken house.

A pair of breeding ducks that waddle around for a quiet spot to bask in the sun.

The occasional New Zealand Pigeon that whooshes through the valley with the bird equivalent flying noise of  a jet fighter plan.

On the trip to Kapiti Island you heard more birds than saw them.  Although we did spot a few close up since they spent a great deal of time on the ground which is of course the natural habitat of New Zealand birds until the European Settlers brought stoats, rats and other predators that in most areas of New Zealand caused most native birds to be wiped out.  On Kapiti predators have been exterminated and excluded allowing the natural bird population to return. 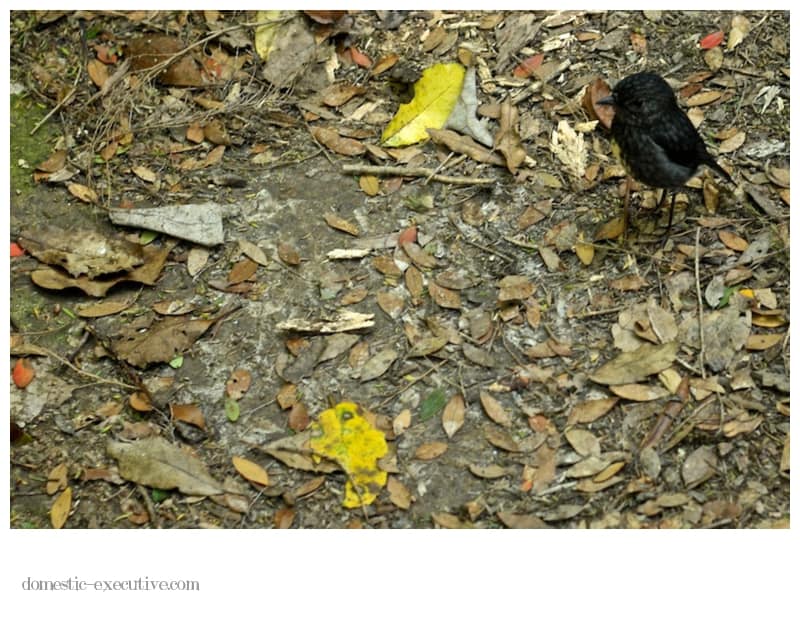 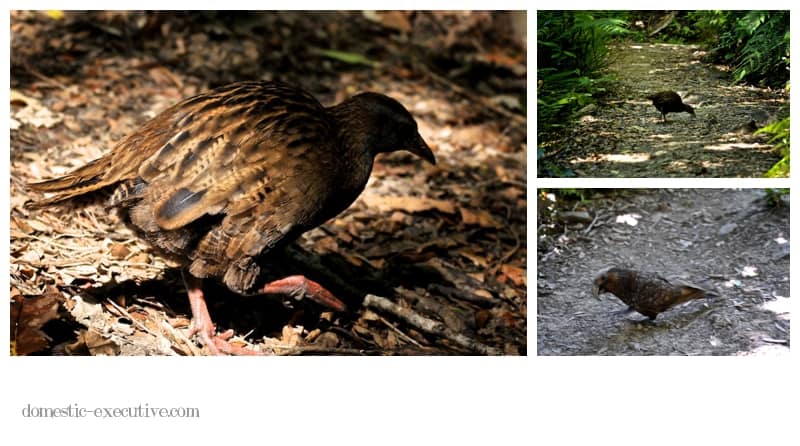