Being a stranger in a foreign land can be a lonely place. I started this blog to share what our new life was like with family and friends.  Little did I know then that I’d have 1001 things to say.  But indeed I have.  This is my 1001 Domestic Executive post and it feels like quite a milestone.

My first 1000 posts have been about hopes and dreams, reflections of the past and quite a lot of bragging about new and exciting things.  I’ve moaned a great deal about the weather, strange kiwi ways, the trials about building a house and how I feel when things just don’t go my way.  This blog has been my pipeline to people who matter most to me and although the conversation can be a little one sided I take comfort in the knowledge that there are people checking up on me. 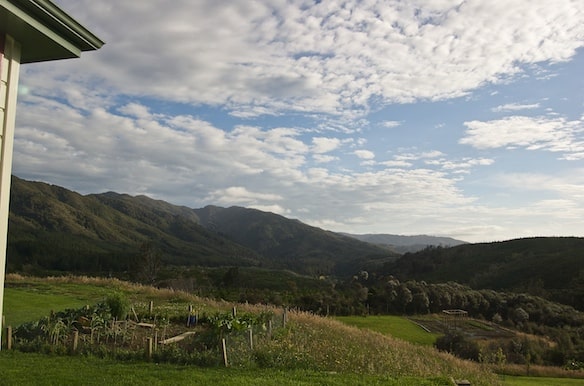 END_OF_DOCUMENT_TOKEN_TO_BE_REPLACED

Golden grasses, blue skies and gentle clouds – my idea of a perfect summer’s day.  That was yesterday.  Today the temperature has dropped 15 degrees, the wind has picked up by 60km/hr and we have blanket clouds dropping rain all over my grass.  This photograph will keep me sane today. 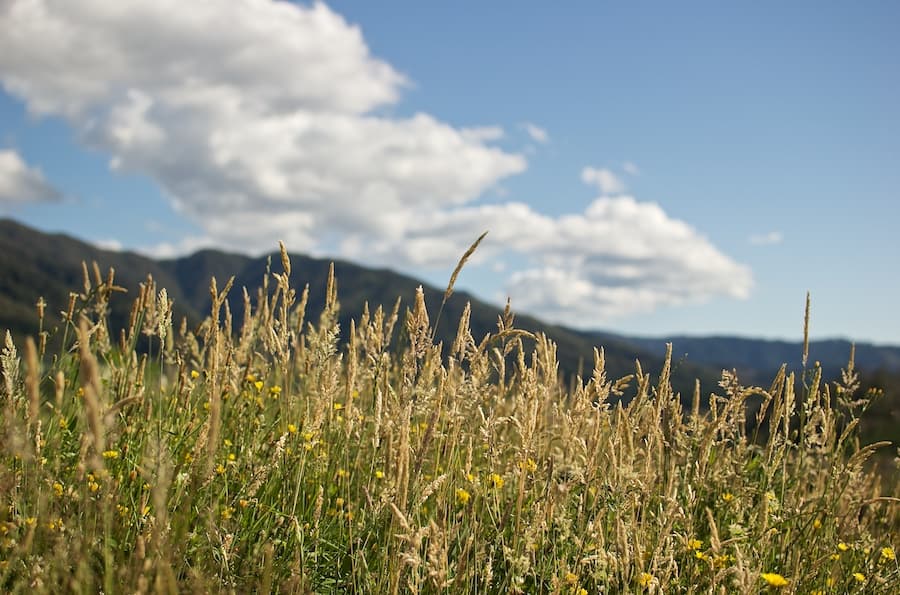 When I answered the phone and I knew it was the vets, I feared the worst.  Big Basset was creating chaos – howling and crying.  Wanting to come home.  Wanting his brother and wanting the pain in his eye to go away.  His howl is my command.  I went straight away to bring Fortnum home to regain his rightful place in our pack. 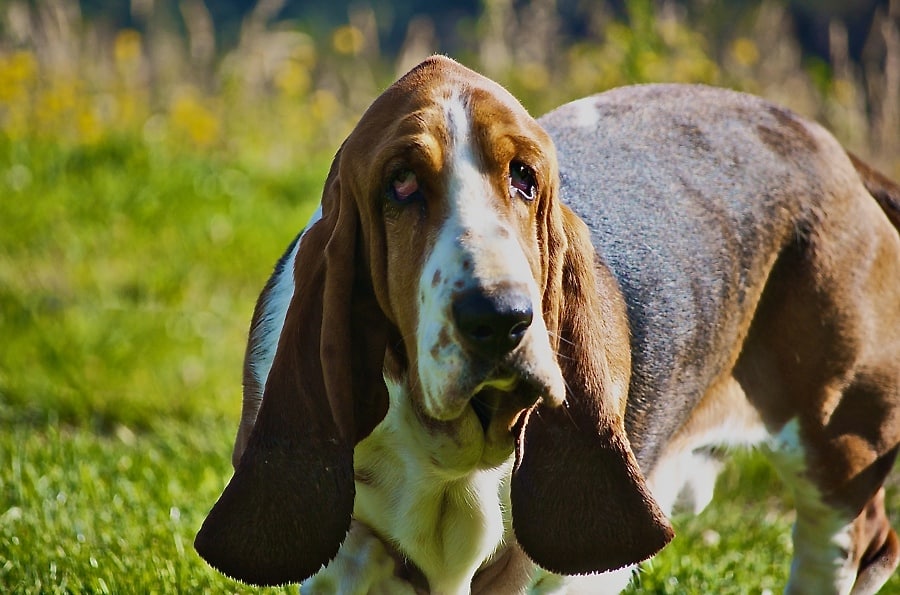 Being a fully fledged Domestic Executive requires a full portfolio of home cooking talents but there are areas of culinary functions I’ve shied away from perfecting.  Fear of failure you might think.  And, you’d be right.  There is nothing more depressing than for things not to turn out as they should.

In the spirit of full disclosure, my first attempts at preserving looked good but tasted, let’s just say hot and a little too spicy for large volumes to be consumed.  I am comforted knowing about Malcolm Gladwell’s 10,000 rule but fear it’s going to be a long road to earning my master preserver spurs.

But hey everyone has to start somewhere. 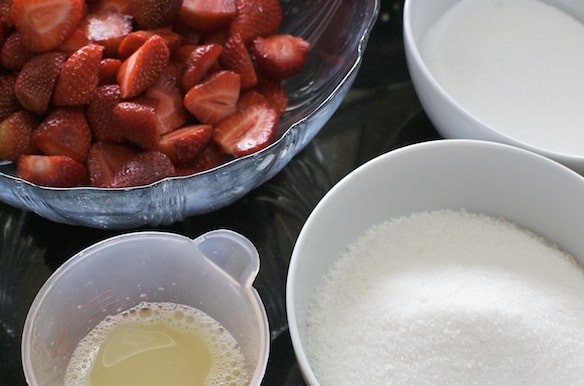 END_OF_DOCUMENT_TOKEN_TO_BE_REPLACED

Little basset cuts a lonely pose today as Fortnum languishes at the vet having a minor op on his eye.  He spent a great deal of time looking backward on our walk down by the Hutt River.  Now back home he is making the most of the extra space on the window seat! 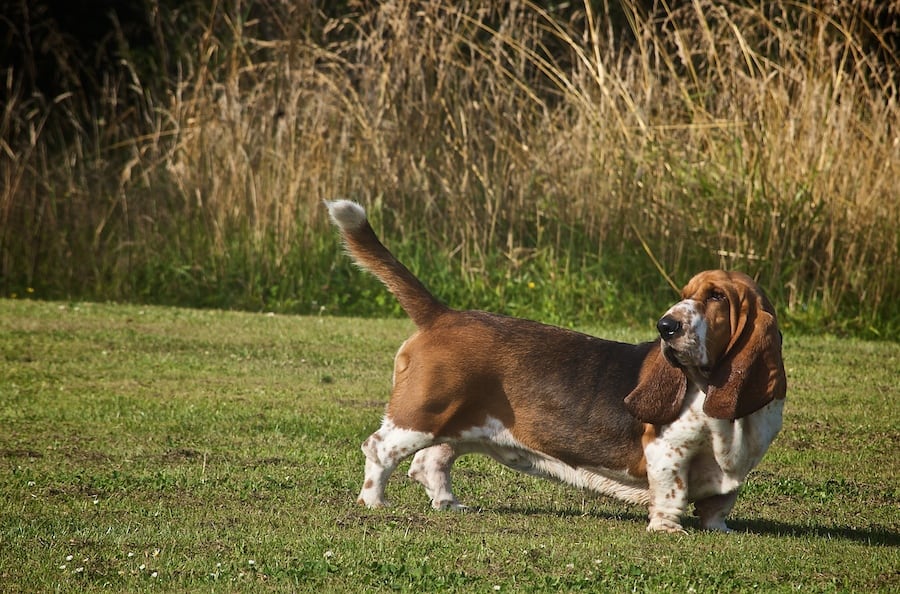 I am so over blanket cloud this summer but there was an invasion of mega clouds yesterday evening.  They billowed up from behind the hills like a puff of pure white mass of fluff. There were similar clouds on the hills behind the house cascading down the hillside. 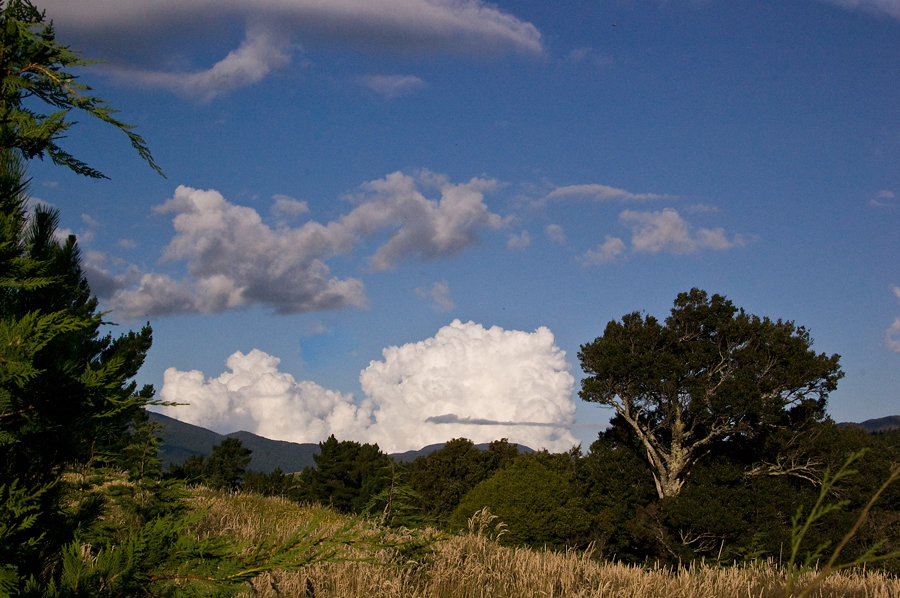 Some days the action comes to your part of the world. Cyclists tell us that the Kaitoke hill is the killer hill not the Rimutaka Hill Road where these were heading for stage one of the Tour of New Zealand race today. 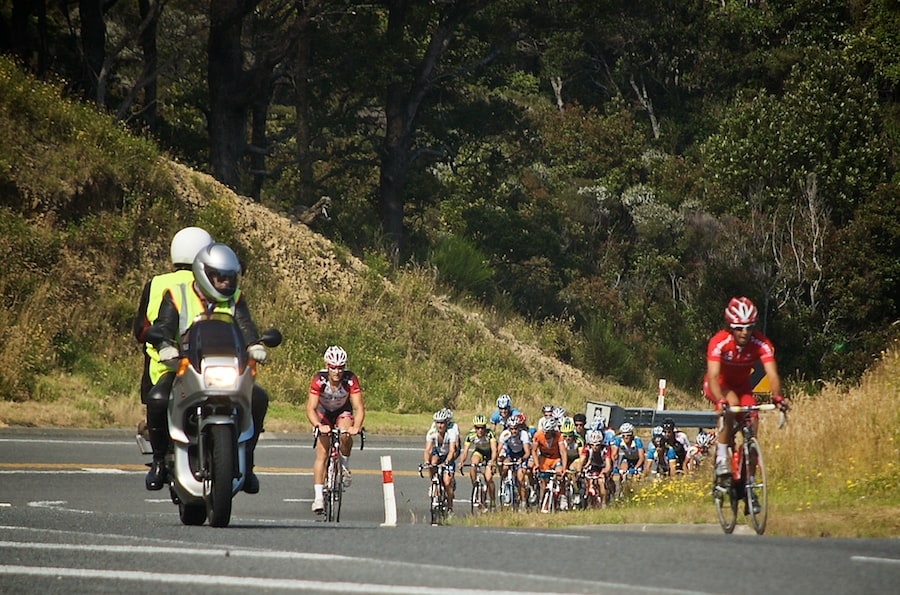 My family just don’t seem to appreciate that photography takes time.  Enough time for a rest at least! 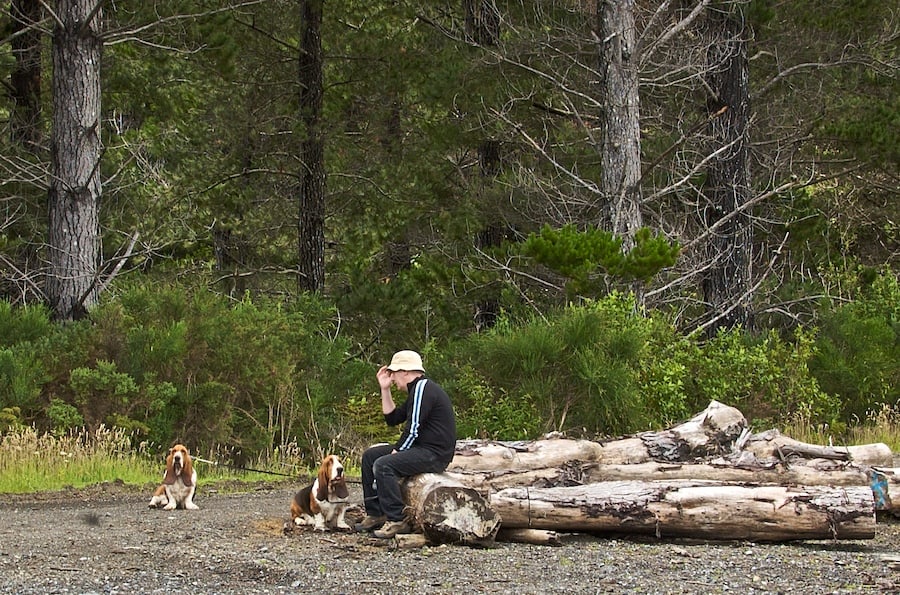 Through the undergrowth home beckons. At this point I wish we had a nifty gate through our back fence.  Instead it’s around 15 minutes basset waddling around the lane and down the front drive.  One day in the not too distant future the house will be hidden behind the pines.  It will be a shame.  I like the way home beckons. 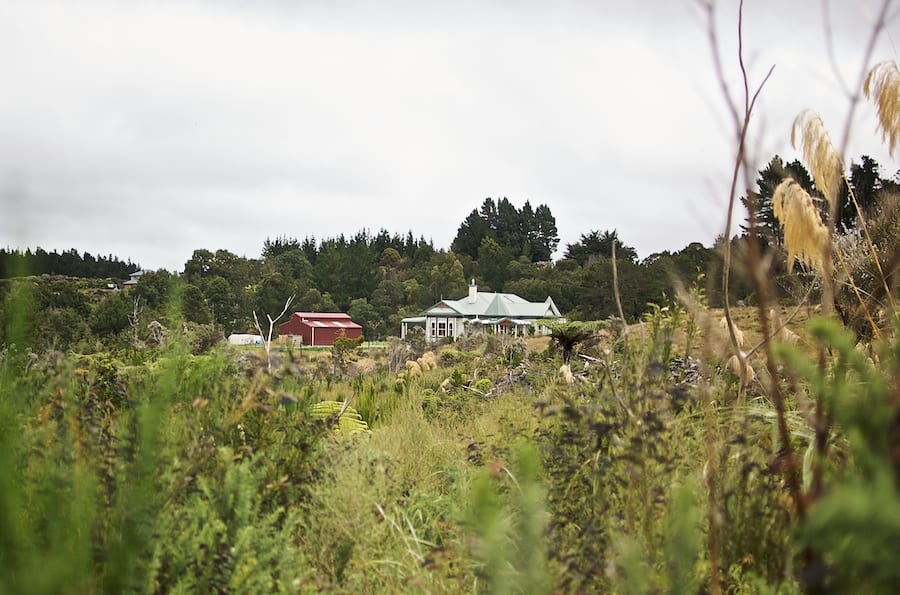 There was a screeching of brakes when I first met this little lady.  Heaven knows where she came from but she almost met her maker under my car.  When I got out of the car to check she was still alive she scuttled up to me as tame as anything.  To avoid any further mishaps on the road she was boxed up by my neighbour and left at my gate so I could house her until I could return her to her rightful home.

No neighbour has claimed her so she’s adopted us.  She is now a plump and sassy chook and looking much healthier than when she first arrived.  I reckon she’d been wandering the lanes for quite a while.  Now she’s landed herself a prime spot on the roost and delivering a brown egg every couple of days.  I’ve called her Amanda.  So that means I finally have a Milly, Molly and a Mandy! 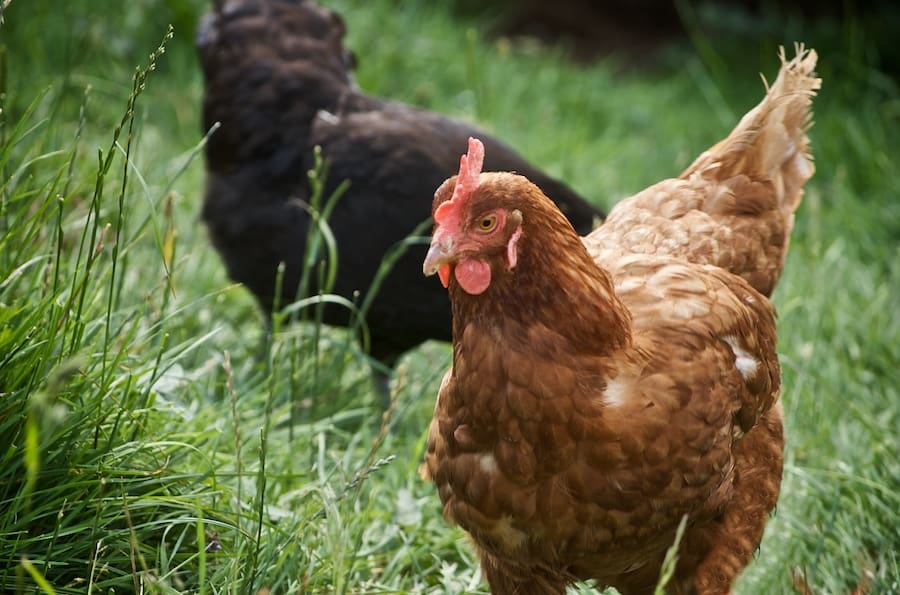